What Would You Do if You Had Nothing to Do? 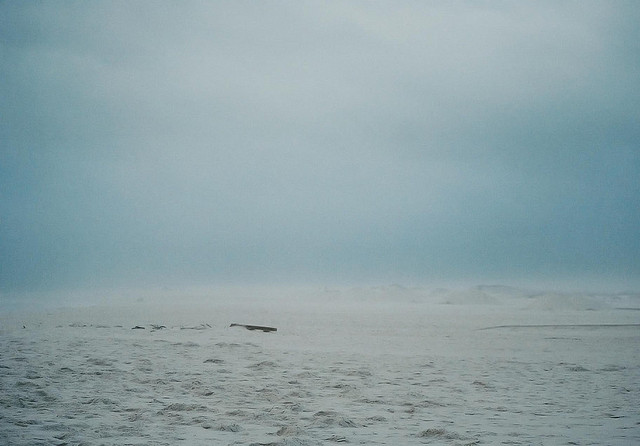 I wrote recently here about my mania with to-do lists and getting carried away with how much we think we can accomplish. But what if there were no such thing as a to-do list? Yes, I know, the world as we know it would come to an abrupt halt because no one would remember to do anything. Yikes!

Well, maybe. That's probably what I'd think on my most hurry-hurry-ding-ding* days. And if your list is attached to you like one of those sad tethered children at the mall, you may be having similar thoughts right now.

But stay with me.

What if tomorrow the universe suffered a temporary bout of amnesia about to-dos in general?
What if as a side effect we also lost the ability to feel guilty, or anxious, or angry, or annoyed, about what we weren't "getting done"?

Even better, what if there were no repercussions for not crossing something off the list?

Your boss won't care that you don't turn in the weekly report; your mother won't mind that you don't call; your son's lunch will appear magically on the kitchen counter, nutritionally sound and artfully packed.

But wait. It gets better.

Your boss emails that she'd rather write the report herself and tells you to take the day off, your mother decides to take the initiative and call you, and your son asks to pack his own lunch. And so it goes for anything else that might have been on that pesky to-do list that no longer exists.

So. You have an entire day to yourself. A whole day. To yourself.


There is nothing you have to do.


---
*from the 1968 film, Sweet November, in which free spirit Sandy Dennis vows to get Anthony Newley, a British businessman, to relax and to cure him of his unhealthy fixation with time. She refers to his problem as "hurry-hurry-ding-ding" because he's always looking at his watch and waiting for its alarm to ring.

Image by thanker212 on Flckr, via a Creative Commons license.
Posted by Clara at 6:00 AM