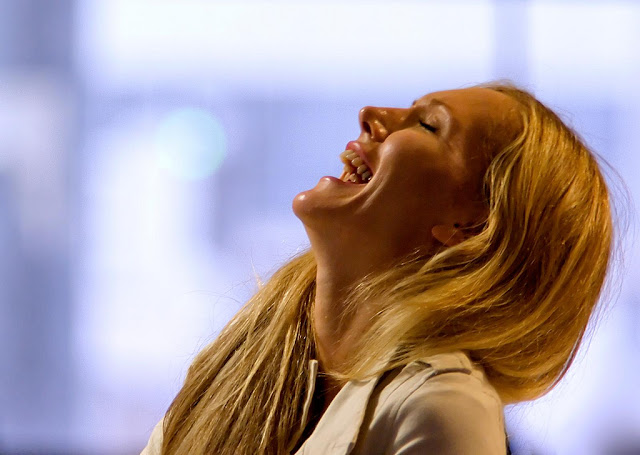 In a drawing class I took last year, the teacher asked her students to draw the "essence" of an object.  "It's difficult to do this well," she said. It's natural to want to tell everything we know about the object, and we do this by adding details. Instead, she wanted us convey the object's fundamental qualities with only a few strokes.  Expressing the essence of a sword, for instance, might be about the motions of slicing the air and thrusting.

She was right about how hard it is to do this. My object was a rubber duck, the kind that amuses kids in the bathtub. Abstracting it to communicate its light-hearted playfulness was the most difficult assignment I had all semester.

As I worked through the exercise, I started to think about "essence" as it related to the people in my life.  What if we saw only the essence of our friends, our partner, the neighbor down the street? What if we stripped away everything but the one pure aspect of their personality that best illuminates who they are.

It's like that photo you're lucky enough to take every once in a blue moon. The one where your sister is crinkling her eyes in a look of intense, delighted, curiosity. The one that everyone who looks at it says "Oh, yeah. That's Annie! You really captured her --she's so interested in everything around her!" And what if it was your heightened awareness, instead of your camera, that recognized Annie's essence?

Would we act differently with others if we had that gift of seeing the essential? If "caring" is your husband's defining trait, would you complain when he needs to be reminded to take out the garbage or would you focus on his unfailing kindness toward you when you're feeling blue? If a friend's essential quality is fear, would you substitute kindness and inquiry for your usual impatience? And if someone is characterized by rage, would you decide to step away from the relationship rather than endure it?

And what about your own "essence" --the key quality that you project? How would others define it ? What do you think it is?

--
Image by Vermin Inc, from Flickr. Used under a Creative Commons license.